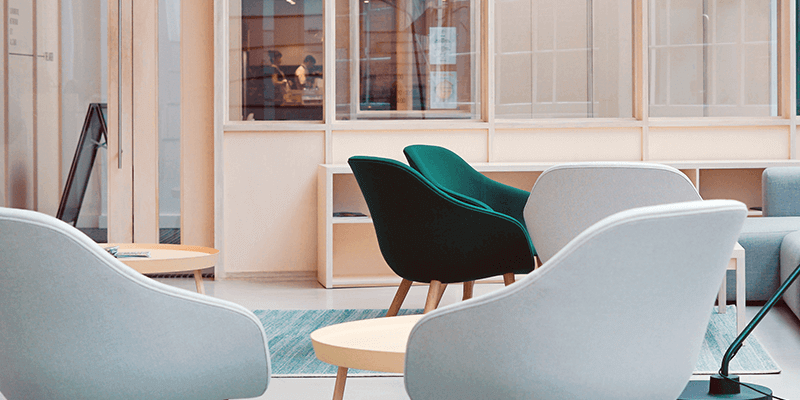 Here’s an example: Maureen Nelson worked for Employer A, which located across the street from Company B. Employer A was a contract position and Maureen needed benefits, so she went to B. Company B had buyer’s remorse after two months (Maureen never knew why) and she was asked to resign. 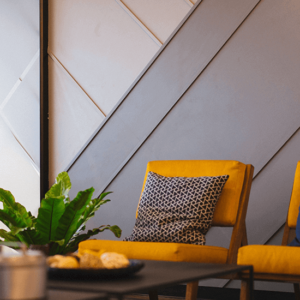 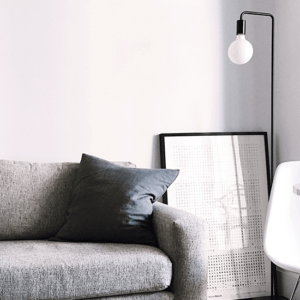 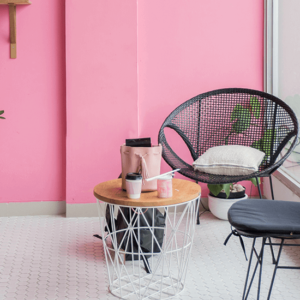